Smoke Two Joints-Call in the Morning

At Alpine Pain and Rehab Solutions of Utah we get a lot of questions about the use of marijuana in treating chronic pain. With neighboring states all around us, it seems, having approved marijuana for medical treatment, Utah residents may be confused about why there is so much resistance to "legalizing" it in our own state. In order to address this dilemma we have to look at just what it entails to bring a medicinal product to the availability of the public at large. Companies that produce and manufacture medication first come up with promising chemical compounds that go through extensive testing in animals first and then in human trials if proven safe enough at that point in the process. There are several compounds (drugs) that never make it to human trials either because they are not safe enough, or they do not show promising results for whatever they are meant to treat. Several different trials are required in order for the FDA (Federal Drug Administration) to approve the new drug for use in the United States. It might be noted here that the DEA (drug enforcement administration) is responsible for categorizing those substances that could be very harmful for human use even though it may have medicinal properties. They have different categories to classify the dangers of certain medications. Category I is for extremely dangerous substances and therefore research is very restricted for this class of drugs. Marijuana is in this class and until the DEA changes its classification, research in the United States is just not going to happen.
One of our many concerns about marijuana being labeled "medical" marijuana without rigorous research is that marijuana is processed with chemicals such as butane (the same stuff that is in cigarette lighters). Some, if not much of the chemicals are still in the processed marijuana products that are ingested. We know that:

- It can cause damage to the fetus from conception to delivery

- It can impair driving

- It can cause myocardial infarction (heart attack)

- It has been linked to strokes

We do know that marijuana has two major components: THC and cannabidiol (CBD). The first, THC is the hallucinogenic component and can cause the person using it to be impaired, putting them and others at risk when participating in any activity including driving and operating machinery. The other major component, CBD, seems to have no halucinogenic effects, but is showing promising results in treating seizures, anxiety, and abdominal pain. In Utah we see CBD oil in the market place at several locations, but "buyer beware", because some of these preparations are not pure CBD oil and therefore the user will test positive for THC. This can be problematic in that it can interfere with your cognition (ability to function normally).
One very important thing for us to remember is that medical practitioners are given their license to prescribe controlled substances from the Federal DEA, which has greater authority than state governments. So even though a state may "legalize" marijuana, the federal government still has not done so.
Another issue that is very paramount is that without research, we have no idea how marijuana should be processed and formed into a viable tablet or capsule, or even if that is the proper way to dispense it. Absorption, and how the drug is metabolized and used in the human body, have not been explored beyond our understanding that higher blood levels are obtained by smoking the product.
In our opinion, we do not have enough information about the safety and efficacy (how well it works) of marijuana to allow the approval of the drug by popular vote, as has been done in those states that have approved its use. If we circumvent the FDA and its approval process, we may reap serious repercussions with widespread use of marijuana. 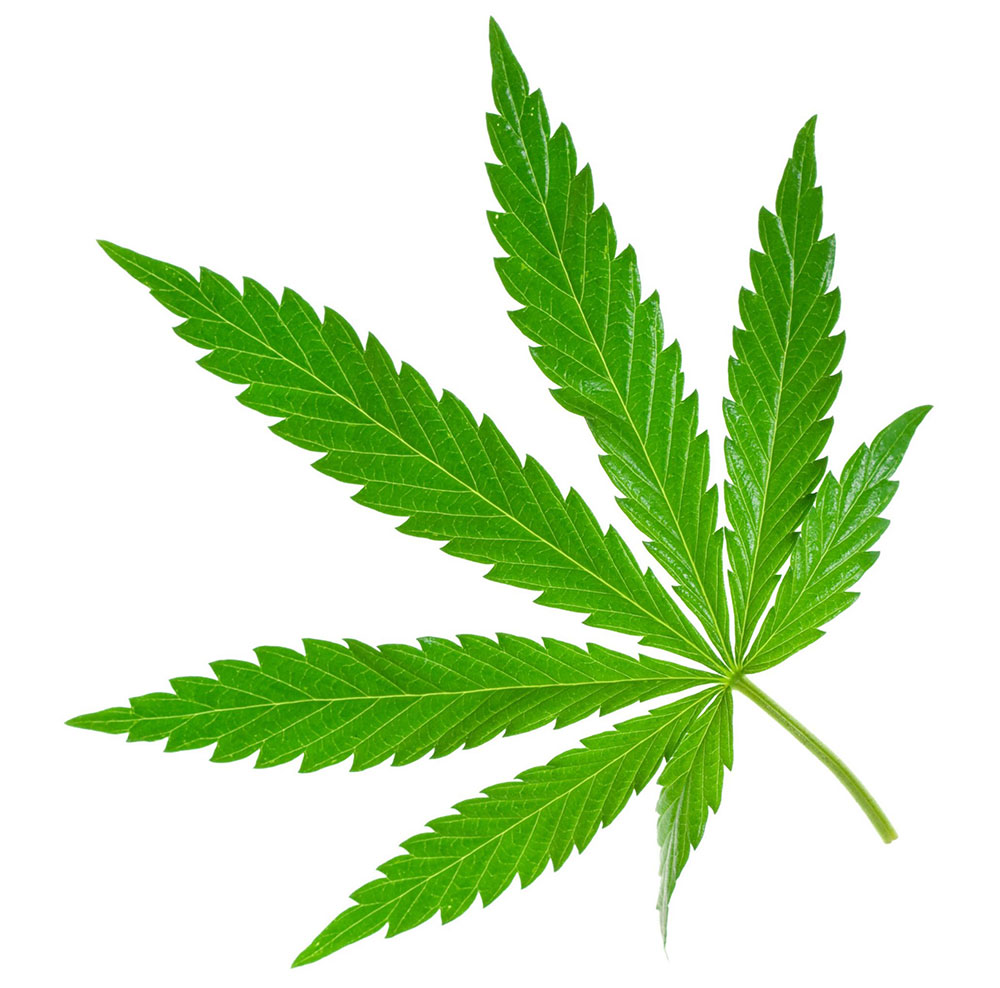